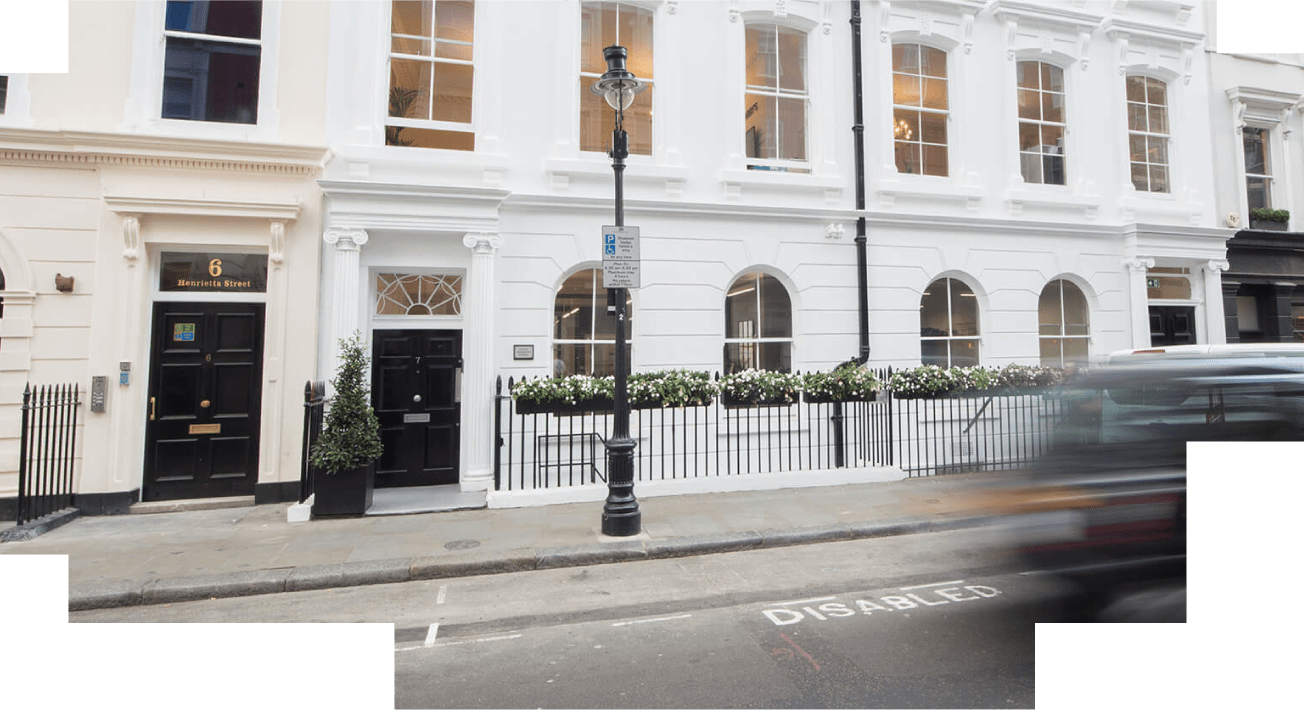 Your guide to Birmingham City Centre

The UK’s second city, quickly becoming a major hub for business that offers something different to the capital.

Overview
The second largest economy in the UK and one of the largest cities in Europe, Birmingham has seen intense regeneration since WWII, when it suffered heavy infrastructure damage. Forward-looking and ambitious city planning has seen it transformed into a commercial and touristic powerhouse, providing businesses with a credible alternative to basing operations out of London.

It features a booming service economy, accounts for over 40% of the UK’s exhibition and conference activity, and boasts incredible transport connections by road, rail, and air. And, with a flourishing flexible workspace sector and continued influx of young professionals, it’s a serious contender for any business looking for a location in which to grow.

Birmingham’s history stretches back millennia, with evidence of inhabitation as far back as 8,000 BC. The city’s development into a significant urban centre began in 1166, centred around the area that is now known as the Bullring. It continued to expand throughout the middle-ages, and by the time the Industrial Revolution came about, was primed for explosive growth.

In the 18th and 19th centuries, Birmingham made a name for itself as a centre of creativity and innovation, with residents registering three times as many patents as those from any other UK city. It started to develop gravitas in the financial sector, with the founding of Lloyds Bank and the world’s first building society.

It later suffered severe damage during the Birmingham Blitz in WWII, crippling infrastructure and changing the face of the city. The following decades would see the city regenerated piece by piece, resulting in the diverse and sophisticated Birmingham that is now hugely nationally significant.

Birmingham’s modern economy is going from strength to strength. The Big City Plan , masterminded by the local city council, covers a 20 year growth model that aims to create 1.5 million square metres of new floorspace, generate 50,000 new jobs, and add £2.1 billion in value to the local economy.

The commercial makeup of the city mixes traditional industry with cutting-edge business. It has the highest level of entrepreneurial activity in the UK outside of London, is home to major businesses including IMI plc, National Express, and Sainsbury’s, and attracts 42% of the UK’s total conference and exhibition trade.

The growth of the Colmore Row Central Business District and expansion of Eastside as a major technology hub are driving the commercial credentials of the city forward. The results of the continued investment in Birmingham private offices are already visible, with increase in employment and a high annual growth rate.

Thanks in part to its positioning and part to recent investment, companies with their offices in Birmingham benefit from outstanding transport connections both nationally and internationally. By road, it’s connected via the M5, M6, M40, and M42 to London, the South East, North East, and North West.

By rail, the rejuvenated New Street station, which is the busiest station in the country outside London, is a major hub for high-speed rail services to all other major UK cities. And Birmingham Airport, just six miles east of the city centre, operates services flying to five continents.

Bullring & Grand Central – The ultimate destination for shopaholics, the Bullring is situated centrally and is home to over 160 retailers spanning fashion, jewellery, and technology.

Chinese Quarter – Birmingham’s very own Chinatown is made up of winding streets and alleys that are packed with Chinese, Japanese, and Korean eateries to enjoy.

The Boutique Workplace Company offers premium offices for rent in Birmingham giving businesses of all sizes access to high-tech amenities, networking opportunity with global businesses and a centrally located coworking space in Birmingham.


Properties in this area 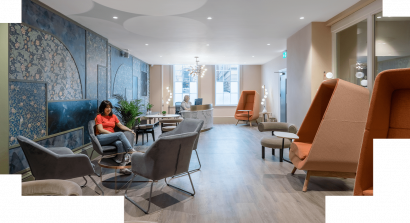 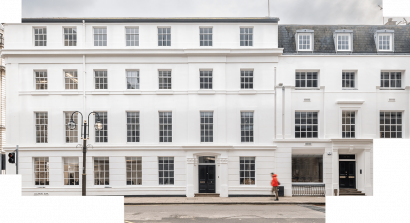 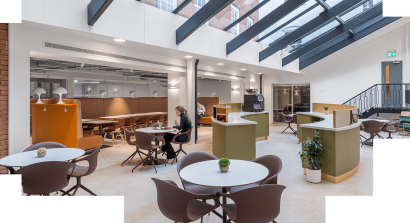 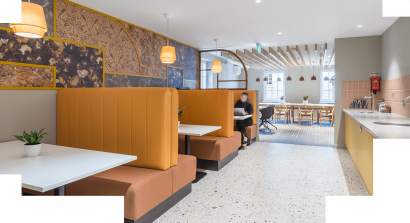 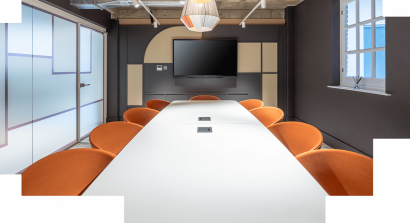 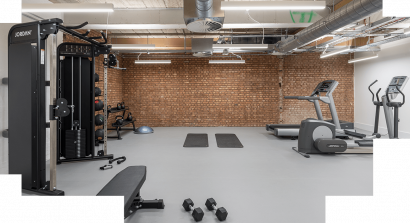 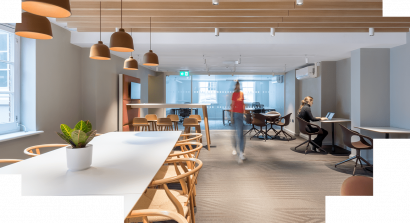 Not sure which location is best for your industry? Check out our Area Guides for help and advice.